The UN Girls’ Education Initiative (UNGEI) welcomes the commitments and targets outlined in the G7 Declaration on Girls’ Education: Recovering from COVID-19 and Unlocking Agenda 2030 launched during the G7 Foreign and Development Ministerial meeting 3-5 May 2021.

Since 2000, UNGEI has played a key role in mobilizing political will, commitment and resources for girls’ education and gender equality in education. In 2019, we were asked to coordinate the Gender at the Centre Initiative (GCI), launched by G7 Foreign and Development Ministers in 2019, alongside UNESCO’s International Institute for Educational Planning (IIEP). This year, to ensure that the Declaration becomes a reality for girls around the world, we call for the Declaration, (with its two important targets of an additional 40 million girls in school and an additional 20 million girls able to read by age 10 in low and lower-middle income countries by 2026) to be endorsed by Heads of States during the G7 Leaders’ Summit in June.

This endorsement should include a clear accountability framework to ensure governments are held to account on their promises and girls get the support that they need. We call for national governments and donor agencies  to commit new and additional resources to gender equality in education, including full support to the replenishment of the Global Partnership for Education (GPE) with dedicated resources to implementing its gender equality commitments.

Girls and young women, including girls with disabilities, girls in rural populations, and girls in conflict- and crisis-affected settings, must be at the centre of education strategies. Children of all genders should be able to go to gender-equal schools that are safe, free from violence and welcome all forms of diversity. Schools and education systems must seek gender parity in teachers and leadership, and bring in gender-transformative, anti-racist curricula, learning materials, textbooks and pedagogy, including around positive masculinity.

To fully deliver on our global commitments to Sustainable Development Goals (SDGs) 4 and 5, and prevent rollbacks on progress for gender equality in and through education around the world, we must come together to build back equal.

We teamed up with young women activists around the world to create a video sharing our statement in support of the G7 Girls’ Education Declaration SDG4 and SDG5 commitments. Watch it here! 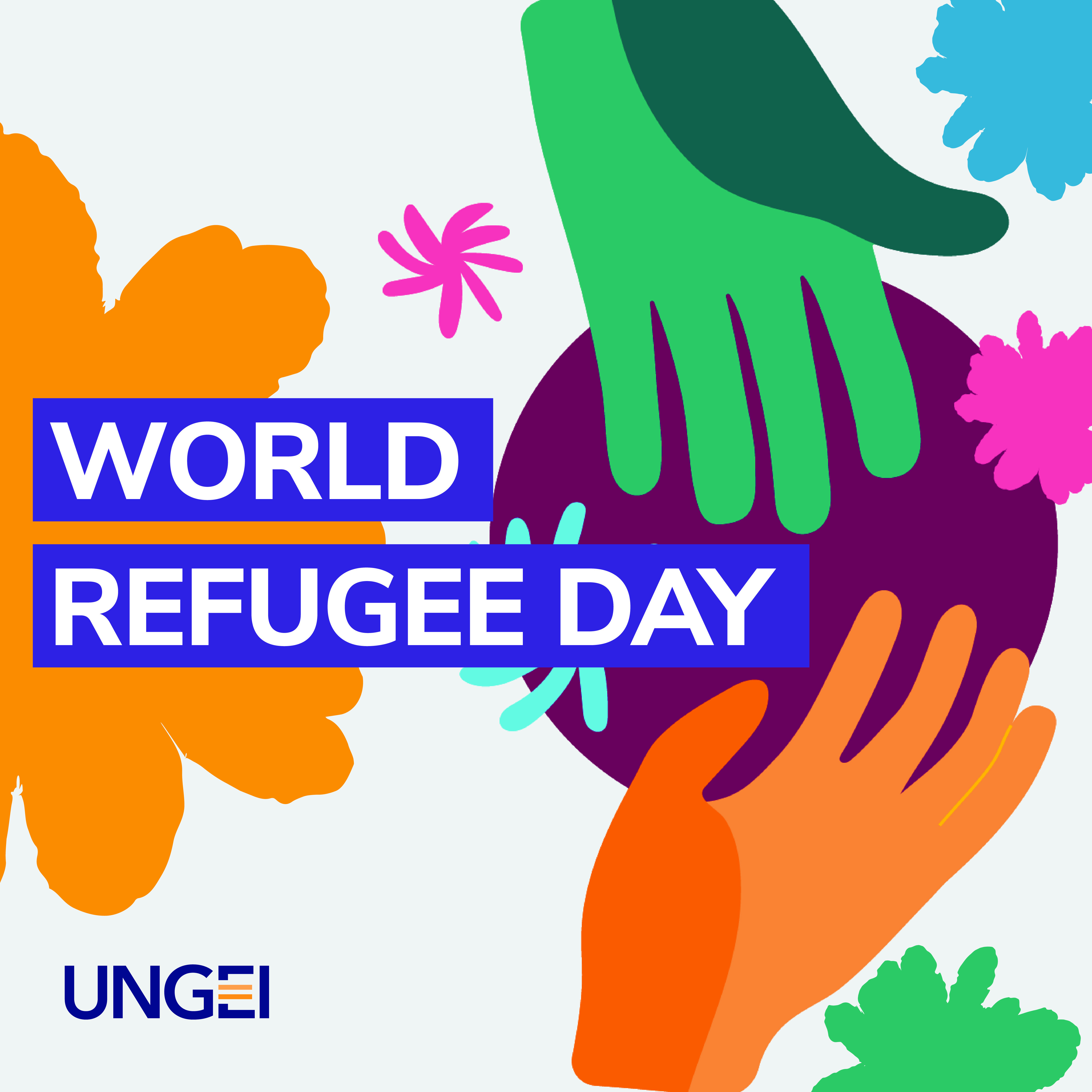 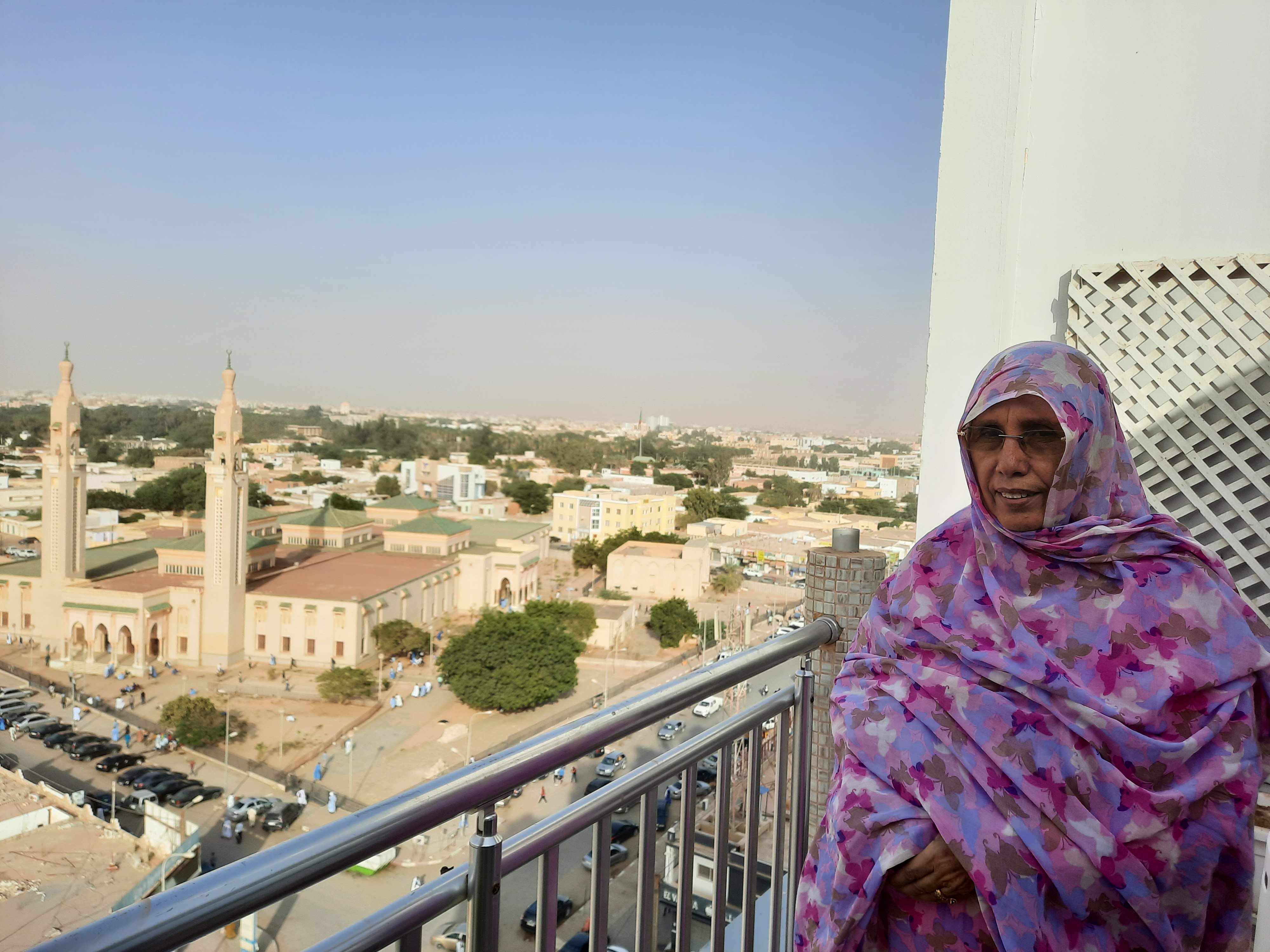