As a child in the early 1990s, I would put on a uniform, with a black skirt and white blouse, and pack my blue backpack with my books on my way to school every morning. It was similar to how any other young girl might begin her day. But the backpack was issued by UNICEF. And I was in Afghanistan. The basic right to an education – which so many take for granted – wouldn’t last long.

Even if women and girls were able to go to school then, nothing about those days was normal. Afghanistan’s civil war was raging. Rockets crossed the skies. The walk to school took us past rubble where there had once been buildings. But, despite the risks, we went. School was our escape. Our books and our lessons took us away from the horrors of life outside the classroom. My family stayed in Afghanistan for as long as we could. I kept putting on my uniform, walking to school, and packing and unpacking my blue UNICEF backpack.

In 1996, when the Taliban took over Kabul and other parts of the country for the first time, my family left. The Taliban forcibly excluded women from every aspect of society. What had been ordinary days were lost. So was our basic right to education.

Like millions of other Afghans, we fled to Pakistan. We attended schools for Afghan refugees. We were grateful. And we couldn’t have survived without the United Nations distribution centers providing us with healthcare, food, and education.

The healthcare and food were about basic daily needs. Education was about hope for the future – especially for us girls. Because my education continued, I didn’t give up hope. And 25 years later, with a master’s degree in hand, I now have a successful career. I’m still grateful.

Afghanistan changed while I was gone. In late 2001, the United States and its allies drove the Taliban from power. Boys and girls alike went to school. Women’s rights were enshrined into the new constitution of the Islamic Republic of Afghanistan.

Afghanistan’s problems didn’t end, of course. There was still poverty, violence, and corruption. But there was also progress for twenty years. Afghans voted. Kabul became a modern city. From a baseline of nearly zero in 2001, by 2021, 3.7 million Afghan girls were in primary school, and 40,000 were enrolled in higher education. Their instructors included 74,000 women. A new generation of Afghans had hope.

The fall of Kabul

When the Taliban retook Kabul in August 2021, that hope vanished. Twenty years of investment from the international community, nearly a trillion dollars, were virtually erased overnight. The gains made possible by the sacrifices of 8,000 American and allied civilian and military personnel who died in Afghanistan were lost. And the more than 100,000 Afghan civilians and military personnel who died fighting for their country, had their dreams for their families destroyed. Realizing what was happening, and how quickly, Afghans clung to the wings of some of the last departing planes at Hamid Karzai International Airport.

Some in the international community had given the Taliban the benefit of the doubt before this new takeover. This time, they thought, would be different. The organization had an articulate spokesperson, who promised reform. The women of Afghanistan – both those too young to remember the country before 2001, and those old enough to remember the Taliban’s rule – knew better.

Nine months into their repression, the Taliban as we remember them have taken Afghanistan back. It is the fastest reversal of basic human rights anywhere in the world. Women are banned from work and travel. Women and girls from grade six up are banned from schools. Every inch of their bodies and every second of their lives are policed. They are forced to be fully veiled and are treated as extensions of their male “guardians.” Denying women and girls an education not only prevents them from accessing opportunities and the chance to reach their potential, it also puts them at risk of more abuse, violence, forced marriages, and entrenched poverty.

The world should not get used to this tragedy. There are many authoritarian regimes and dictatorships in the world. However, there is only one that is terrified of what a twelve-year old girl with a backpack and a school uniform might learn and do. There is only one that forbids her to get an education.

While Afghanistan is no longer in the headlines, the situation in the country continues to deteriorate.  Nearly 97 percent of Afghans are living in poverty. Twenty-four million Afghans face starvation and severe hunger. Spring, rather than being a time of rebirth and renewal, promises more fighting and death.

Before the fall of Kabul in August, the city – and much of the country – was home to many NGOs and civil society organizations. They were devoted to building a better future for Afghanistan. While that future is lost, many continue their work on behalf of Afghans, in the hope that one day things will be different.

One such organization is the Yalda Hakim Foundation (YHF). BBC Presenter and International Correspondent Yalda Hakim and I founded YHF in 2018 to support the advancement of exceptionally talented young Afghan women. YHF provided placements, scholarships, mentoring, and more.

For three years, YHF selected female students from American University of Afghanistan and supported them into higher education placements at Georgetown University in Qatar, and at Oxford University in the United Kingdom. Afghanistan has fallen, but YHF’s work continues.

Through new partnerships and a new organization called the Afghan Future Fund (a partnership between the Yalda Hakim Foundation and Schmidt Futures, sponsored by Rockefeller Philanthropy Advisors), we’ve grown our programming. We are working to provide scholarships and placements for 250 or more Afghan students evacuated to third countries. They haven’t given up on their education, and they will soon find new institutions to welcome them in the United States.

YHF’s work on the ground in Afghanistan also continues. It’s more difficult now, but we are still working to provide education to young girls in Afghanistan. This can mean community-based education (CBE), which has seen some success in rural areas. YHF has identified six local organizations in Afghanistan to implement CBE.

YHF’s current program is expected to support 40,000 students across 19 Afghan provinces. We hope to do more, including coupling food and healthcare delivery with education so that families can be further incentivized to permit their girls to learn.

Recommendations to the international community

For Afghans to have any hope of a brighter future, it will take more than one, or even several, NGOs providing aid and education where they can. The international community must act. Here are YHF’s recommendations:

We must not turn away from Afghanistan

Much of the world has turned away from Afghanistan. While the human rights abuses continue to escalate, the women and girls of Afghanistan are left with statements of concern from foreign capitals. They deserve better.

The international community must work together, and where possible with local civil society, to document what is happening in Afghanistan – the atrocities, the human rights violations, and every tragedy. Countries where basic rights and freedoms are protected, and where women and girls can learn, must show that they believe those rights are not bound by borders. They belong to every human being, no matter where they are born. They belong to girls in Afghanistan who are waiting to put on their own school uniforms, walk through the rubble, and build a better future. 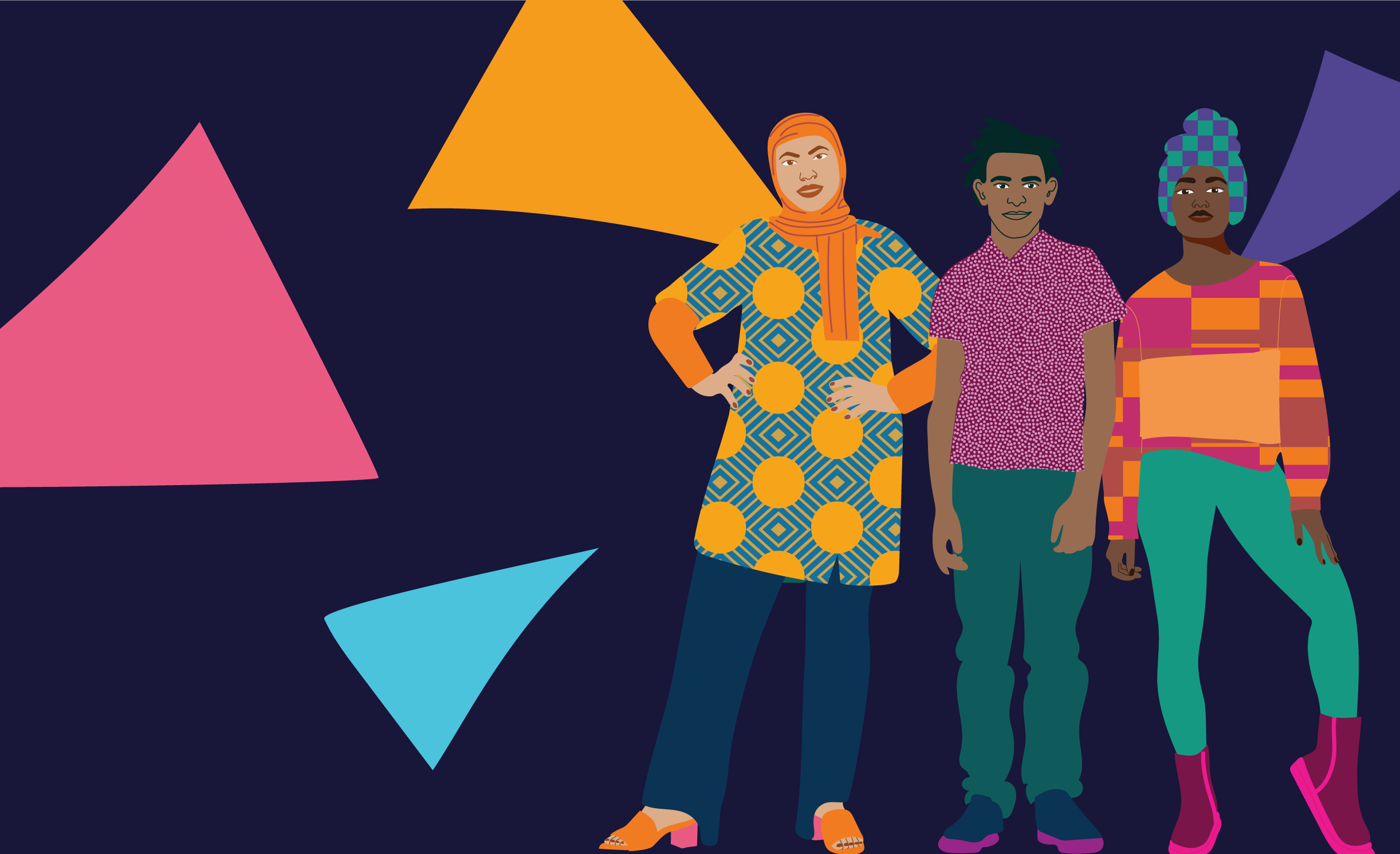 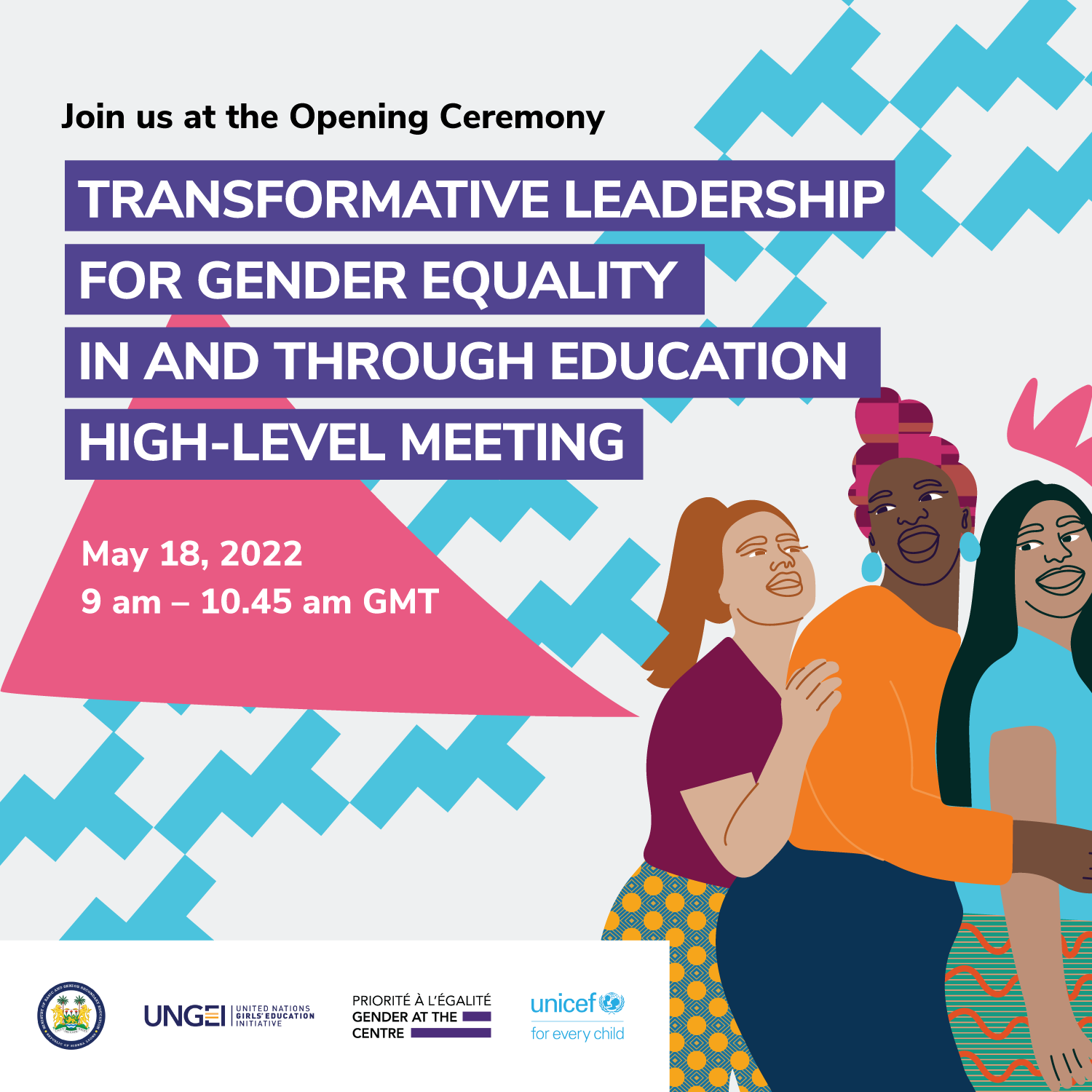